We’re back with our first Friday Five round-up of the New Year and the past week has certainly provided lots to be hopeful about for the future.

1. The week started with the release of designs for the Regent cinema development. An interesting fly-through video has been produced as part of the consultation and you can watch it and have your say before the exercise ends on 17 January here. 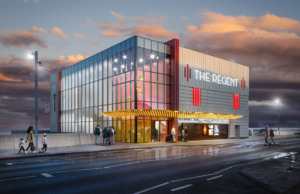 2. It was good to see two young business owners from our area make this Teesside Live list of ones to watch.

Teesside Live said: “At just 17 and 20, sisters Queenie and Maisy Griffiths could well hold the title of the youngest bar owners on Teesside. The siblings opened Macqueens in Redcar in October, running their bar by night and working as hair stylists by day. The Station Road bar is in the town’s Northern Quarter.” 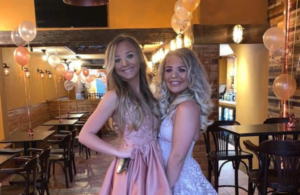 Queenie and Maisy Griffiths from Maqueens

3. There was potentially encouraging jobs news for our area with the latest on Woodsmith Mine.

It’s been confirmed global mining firm Anglo American has made a takeover offer for Sirius Minerals. The polyhalite mining project near Whitby, which had been due to become operational in 2021 before a funding setback, would see minerals transported through a 23-mile tunnel to Teesside.

4. This morning saw the positive announcement of funding for the former SSI steelworks site. It’s been confirmed the government has agreed a further £71m package for the South Tees Development Corporation land. 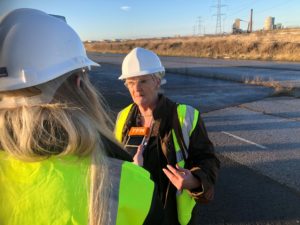 She said: “This is very encouraging news and a vitally important step towards ensuring our highly ambitious plan of creating a globally important centre of new industry continues to become a reality.

“I’m pleased that the huge potential for this site – which has already attracted major investment – is being recognised by the Government.

“Now we need to use this money well to ensure what is one of the biggest industrial sites in Europe is even more attractive for investors. We will do everything we can to fulfil the huge potential of our area and create many thousands of high quality jobs for decades to come.”

5. And finally, by this time next week we’ll know the full route of Redcar’s Tour de Yorkshire stage – how close will it come to where you live? Exciting stuff!

Just one week to go until we announce the full routes for this year's Tour de Yorkshire! Who's excited?#TDY pic.twitter.com/GvDuDgdIfG