John Lambourne-Richardson is a busy man.

As general manager of the Hampton By Hilton in Stockton, it’s his job to make sure lots of other busy people are content during their hotel stay on Teesside.

The 128-bed hotel opened in February, close to the riverbank in a town centre set for major redevelopment.

The hotel prides itself on being a home from home for business customers, with its convenient location, excellent transport links and comfortable surroundings.  It’s also an ideal base from where leisure guests can explore everything the region has to offer.

At the end of long but rewarding days at the hotel, John returns home to Redcar, where he decided to relocate with his husband James after moving to the North East from his previous job at a hotel near the Channel Tunnel.

“We moved to Redcar as we wanted to be nearer to the sea,” John explains.

“Our dog Peppa is more like a waterbaby and loves the sea so the coast offers and immense opportunity for exercise and relaxation.” 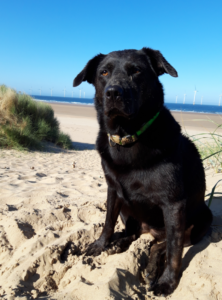 John is the first to admit that his perceptions of the North East were “fairly typical for a Southerner” but he realised very early that those “grim up north” stereotypes were long overdue a re-think.

“It had been many years since I had been anywhere near the area,” he says.

“My in-laws are in York and so that was pretty much as far north as we would venture.

“However, when I started researching the area prior to applying for the role I was hugely impressed and since moving here I am even more so. The forward-thinking, progressive culture which prevails and the opportunities which are coming to the area make it a very exciting time to be here and be part of the changes that are happening.”

2019 has been something of a whirlwind for John to date. Changing jobs and moving from one end of the country to another led to lots of upheaval but he is delighted with progress at the Hampton. 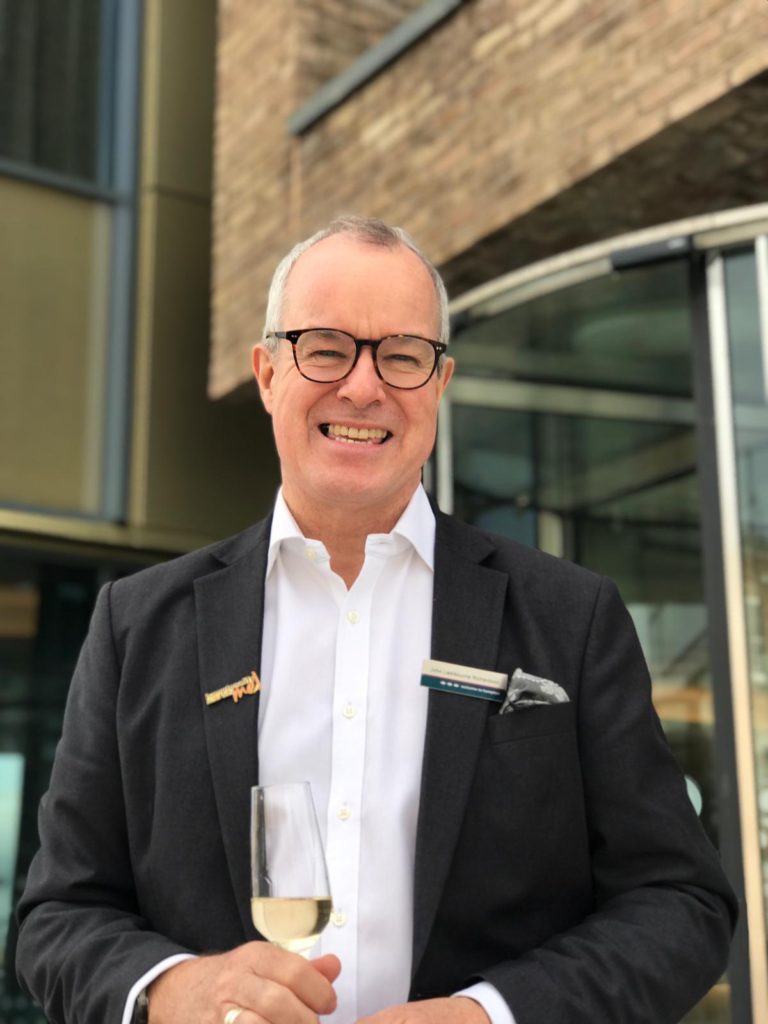 John Lambourne-Richardson at the hotel’s opening

“The journey since opening to now has been incredible,” he says.

“It has gone so quickly and the feedback has been excellent. Our predictions have been well and truly beaten and we are looking forward to continuing that success. Our guests are mostly from the corporate sector but at the weekends we do see quite a number of locals come to stay which is great.”

‘Excited for the future’

Away from work, John feels spoilt for choice when he eventually finds time to wind down.

“Downtime is precious so I like to make the most of it.

“Going out exploring the region and walks along the coast feature predominantly.

“We like some of the micro pubs in Redcar, with the choice of live entertainment if we need it and there are quite a few very nice places to eat.” 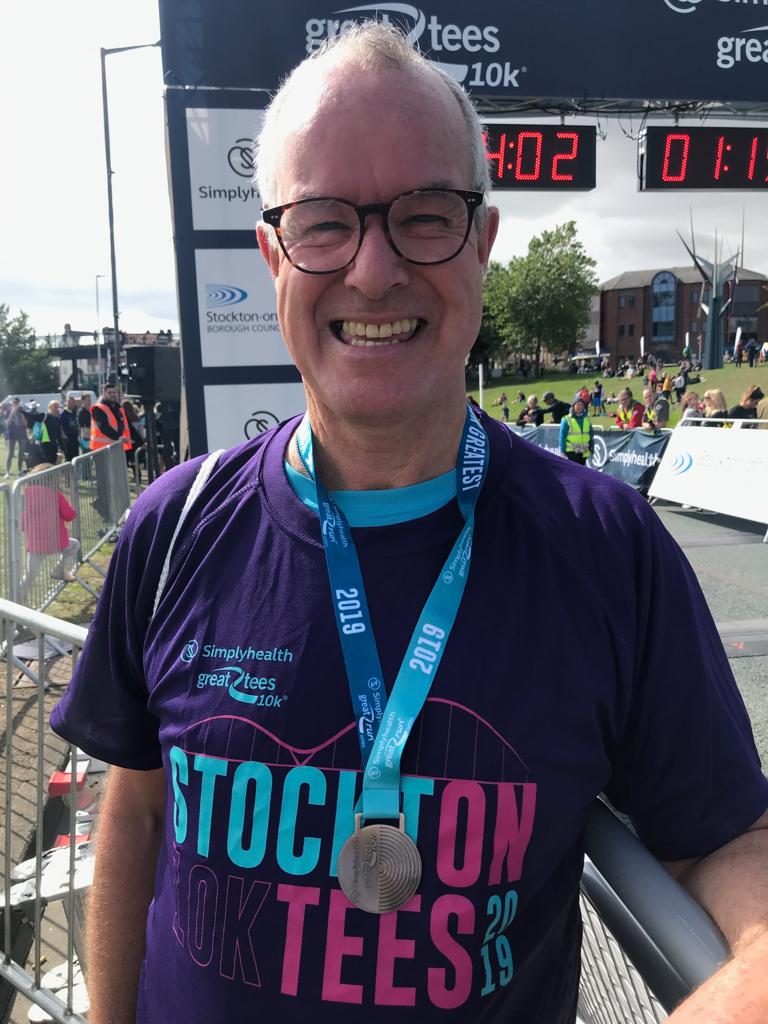 John Lambourne-Richardson after the Stockton 10k

John, who took part in the Stockton 10k last month, is excited for the future of both the hotel and the Tees Valley.

“We see this as a growth area for our corporate market as the success of the Tees Valley continues and the need for accommodation grows at the same pace.

“On top of this, leisure guests have so many things to do on the doorstep; the North Yorkshire Moors, Durham and York to visit alongside all that the Tees Valley has to offer from natural habitats for wildlife, white water rafting, theatres and sailing ships, we really have an awful lot to offer.”

Happy playing his part in promoting the region and settling in just nicely to life in Redcar, John can look back on his big move with satisfaction.

Be sure to say hello if you see him chasing Peppa the Labrador into the North Sea during well-deserved time off.

:: Time for another? Art, family and a passion for home – meet our Ambassador Down Under

:: The Hampton by Hilton is a proud Ambassador of Redcar | Cleveland. Can you or an organisation you work for help us to tell the area’s story? Sign up for free here.